Wheat Among the Tares 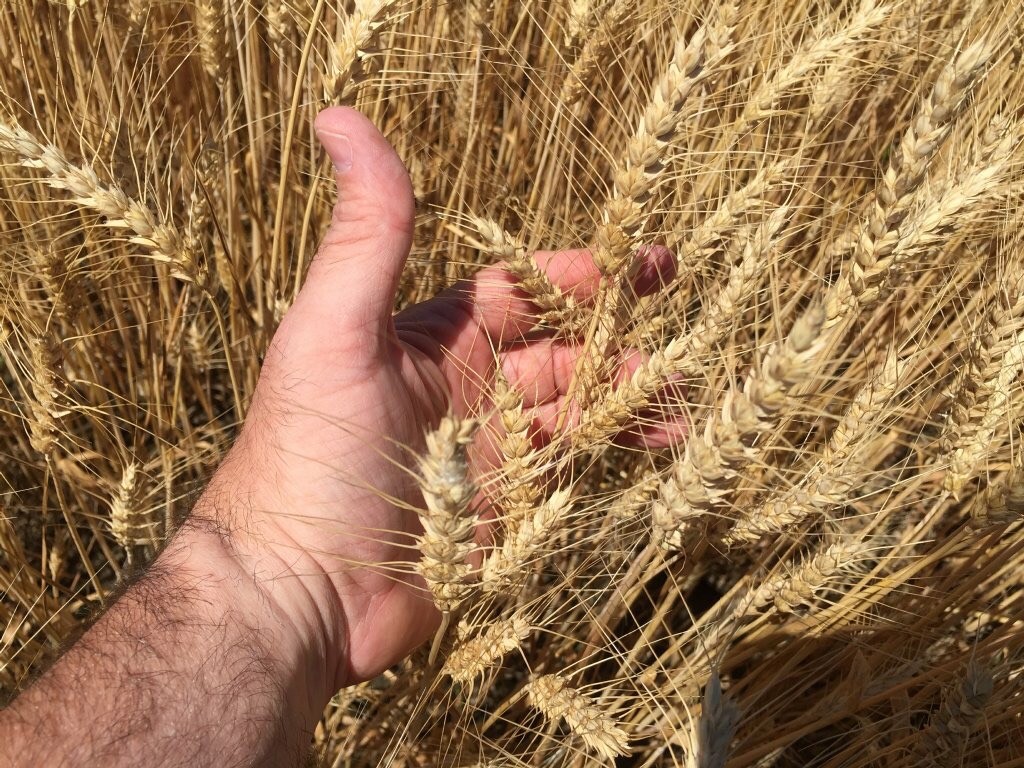 After pastoring for many years, I noticed there were always the problematic people who continued to cause disruptions and conflict within the congregations I pastored.  They were always in opposition to the gospel - dogmatic, manipulative, and had a controlling spirit trying to ensure the church environment/atmosphere was suiting to their own carnal desires.  It was and has always been my desire to create an atmosphere of heaven on earth. Therefore, the Kingdom of Heaven and kingdom carnality were always in conflict.

We read in Scripture Jesus speaking about the wheat and the tares;

24 Another parable He put forth to them, saying: "The kingdom of heaven is like a man who sowed good seed in his field; 25 but while men slept, his enemy came and sowed tares among the wheat and went his way. 26 But when the grain had sprouted and produced a crop, then the tares also appeared. 27 So the servants of the owner came and said to him, 'Sir, did you not sow good seed in your field? How then does it have tares?' 28 He said to them, 'An enemy has done this.' The servants said to him, 'Do you want us then to go and gather them up?' 29 But he said, 'No, lest while you gather up the tares you also uproot the wheat with them. 30 Let both grow together until the harvest, and at the time of harvest I will say to the reapers, "First gather together the tares and bind them in bundles to burn them, but gather the wheat into my barn."

Jesus let us know the good and bad will have to grow together while in the field and cannot be uprooted until the harvest had fully ripened.   I believe we are living in the time where the wheat is ripe and ready.   However, it is time for the harvesters to WAKE up!   Jesus said in Luke 10:2, "The harvest is plentiful, but the laborers are few." The word “FEW” actually means WEAK/PUNY.  Why have we allowed ourselves to become weak and puny in these last hours before the Lord’s return?  I believe many have lost hope.

Proverbs 13:12 says,”Hope deferred makes the heart sick, But when the desire comes, it is a tree of life.”

Many are heart sick because they see the wars and rumors of war, the pestilence, pandemics, and famine (lack of food).  We are told to stay in our homes and as a result only 48% of the American church attenders returned back to worship.   Many are still at home because they are heart sick and weak.   I have spoken to many pastors who are concerned because many have chosen not to return and assemble together in the presence of the Lord.  We must GAIN HOPE and STRENGTH knowing the fruit (wheat) is ripe/white and hanging and ready to be gathered.

The sickle is in the hand of Jesus ready to separate the wheat from the chaff.   He is ready to burn up and consume all that is not of Him and place in the barn the plentiful harvest.

No matter what is going on around us with the government, church religious structures, the systems of the world we must keep our eyes on the throne.   As we look to Him, He will make us strong to where we are ready to preach to the fields in power and strength (not weakness). We will see a great harvest before the return of JESUS!

Even though all the world is falling apart, I chose to live a RESURRECTION LIFESTYLE,