Calling to Repentance and Holiness! 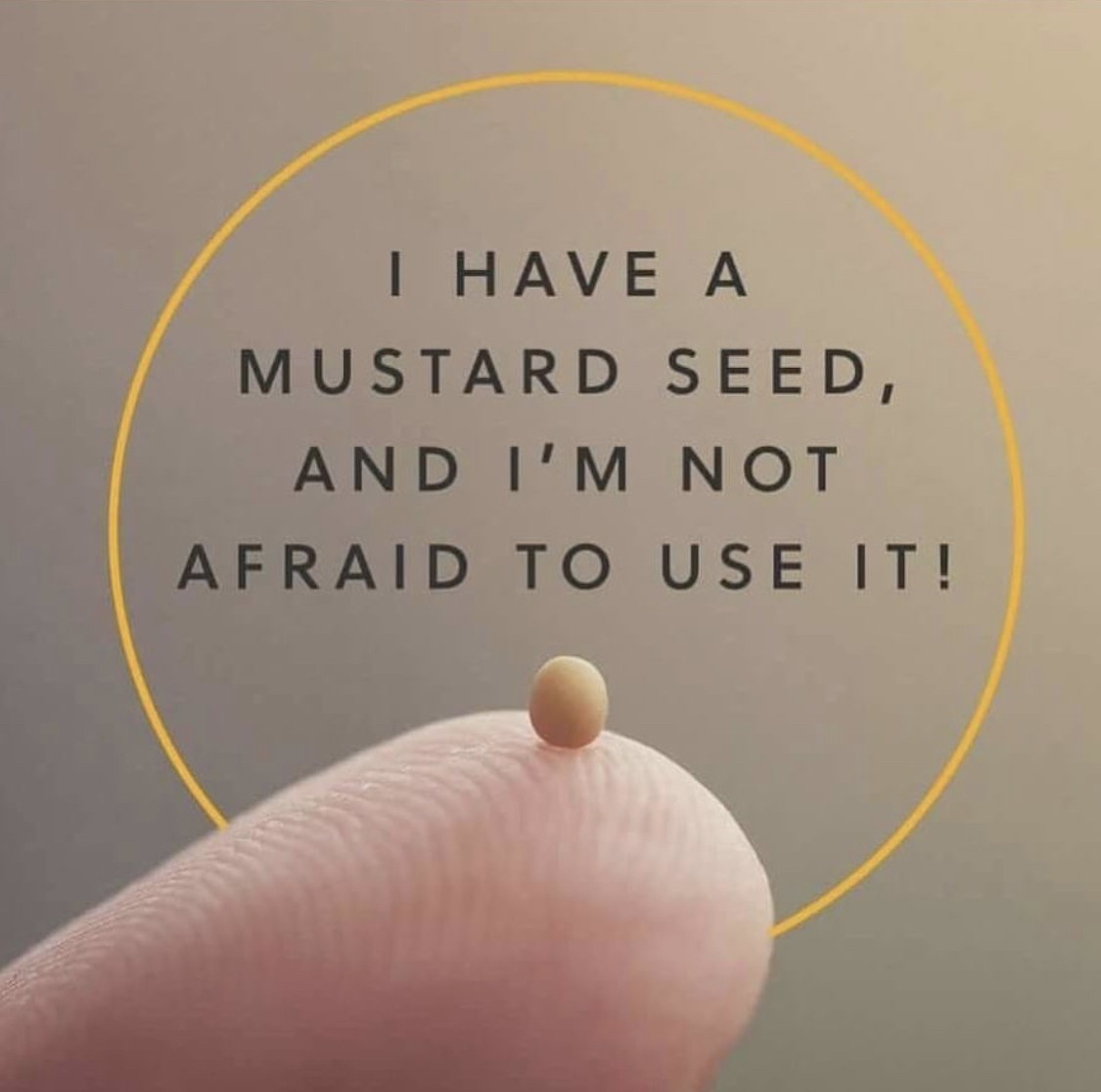 Where are the morals and standards we were raised with? What has happened to right and wrong? Why has good become bad and bad become good?

There has been a major shift in moral standards in the past few years not only in the culture but also within the church. The demonic influence of political correctness...where we are more concerned with offending others than speaking truth has led us down a path where there is NO repentance and now we have a generation who believes incorrect and has a general acceptance of sinful behavior.

Matthew 24:10-12 (NKJV) says:
10 And then many will be offended, will betray one another, and will hate one another. 11 Then many false prophets will rise up and deceive many. 12 And because lawlessness will abound, the love of many will grow cold.

This is the generation we live in...Jesus goes on to say:

"Then the sign of the Son of Man will appear in heaven, and then all the tribes of the earth will mourn, and they will see the Son of Man coming on the clouds of heaven with power and great glory. And He will send His angels with a great sound of a trumpet, and they will gather together His elect from the four winds, from one end of heaven to the other. "Now learn this parable from the fig tree: When its branch has already become tender and puts forth leaves, you know that summer is near. So you also, when you see all these things, know that it is near—at the doors!"
-Matthew 24:30-33 NKJV

This is a time where many will be deceived and offended. Love has grown cold!
The parusa (return) of Jesus is getting closer. The fig tree is tender and putting forth leaves.

Do not fall for the deception of the enemy (the doctrines of demons) where your ears are tickled and the truth is twisted.

The is the season for prophets to speak out in the wilderness... Jesus is alive! Repent! Turn from the perversion of misinterpretation of the WORD of God and remain steadfast, unshakeable, true to what Gods word says.
God brings order NOT confusion and chaos,
He is Light and in Him is no darkness at all, He does not change. This generation has forgotten we were created in His likeness...many are trying to make God into their likeness.

Jesus came to change and transform us, to restore us where we are in a right relationship with the Father.

Romans 6 says:
1What shall we say, then? Shall we go on sinning so that grace may increase? 2By no means! We are those who have died to sin; how can we live in it any longer? 3Or don't you know that all of us who were baptized into Christ Jesus were baptized into his death? 4We were therefore buried with him through baptism into death in order that, just as Christ was raised from the dead through the glory of the Father, we too may live a new life.

5For if we have been united with him in a death like his, we will certainly also be united with him in a resurrection like his. 6For we know that our old self was crucified with him so that the body ruled by sin might be done away with,a that we should no longer be slaves to sin— 7because anyone who has died has been set free from sin.

8Now if we died with Christ, we believe that we will also live with him. 9For we know that since Christ was raised from the dead, he cannot die again; death no longer has mastery over him. 10The death he died, he died to sin once for all; but the life he lives, he lives to God.

11In the same way, count yourselves dead to sin but alive to God in Christ Jesus. 12Therefore do not let sin reign in your mortal body so that you obey its evil desires. 13Do not offer any part of yourself to sin as an instrument of wickedness, but rather offer yourselves to God as those who have been brought from death to life; and offer every part of yourself to him as an instrument of righteousness. 14For sin shall no longer be your master, because you are not under the law, but under grace.

Sin must no longer be our master and we are to instruments of righteousness and bring everything under the blood of Jesus!

The fig tree is tender, do not be deceived, repent and follow Jesus!

Don’t forget to Donate ​by clicking the donate button - blessings. Thank you!

A Troubled Heart
Come Out - Come Out!